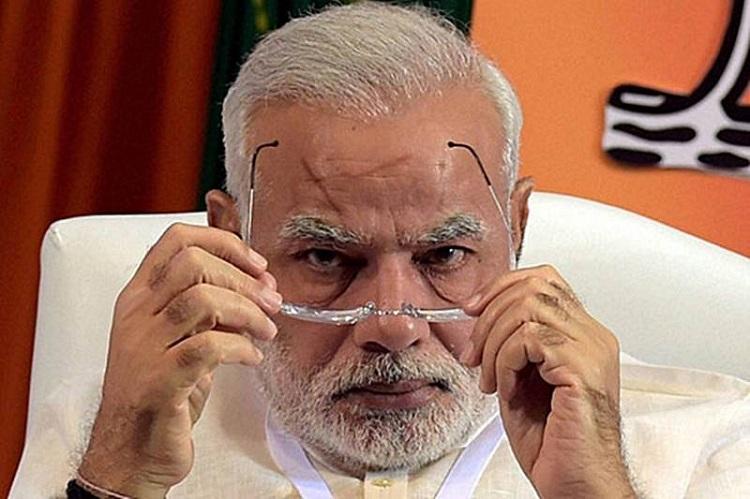 While inaugurating the Sikkim airport on 24th September, Prime Minister Narendra Modi said, “Today, it is not only a historic day for Sikkim but also for the country. With the inauguration of the Pakyong airport in the state, the country got its 100th operational airport.” Soon ‘fact checkers’ were working in full force to prove the figure wrong. Unfortunately for the Ministry of Civil Aviation, the figures put by them in the public domain prima facie appear contradictory. Here is the excerpt from the message of Suresh Prabhu, Minister of Civil Aviation and Commerce & Industry from the coffee table book released by the Ministry of Civil Aviation [pdf].

Suresh Prabhu claims as of 2013, 76 airports were scheduled for operations by air carriers.

This year in July, Minister of State in the Ministry of Civil Aviation, Jayant Sinha, in response to the question, how many functioning airports are there in the country, he said that the AAI owns 129 airports/civil enclaves in India, of which 101 are operational. [pdf]

So essentially, there are over 400 airports, airstrips, flying schools and military bases available in the country of which 130 or so airports are operational, but only 100 (including the newly inaugurated Sikkim Airport) has scheduled flights arriving and departing at these operational airports. Thus, there are now 100 airports available for the common person.