Dibang was removed as editor of NDTV India as Congress’ friends were not happy, suggests former NDTV journalist 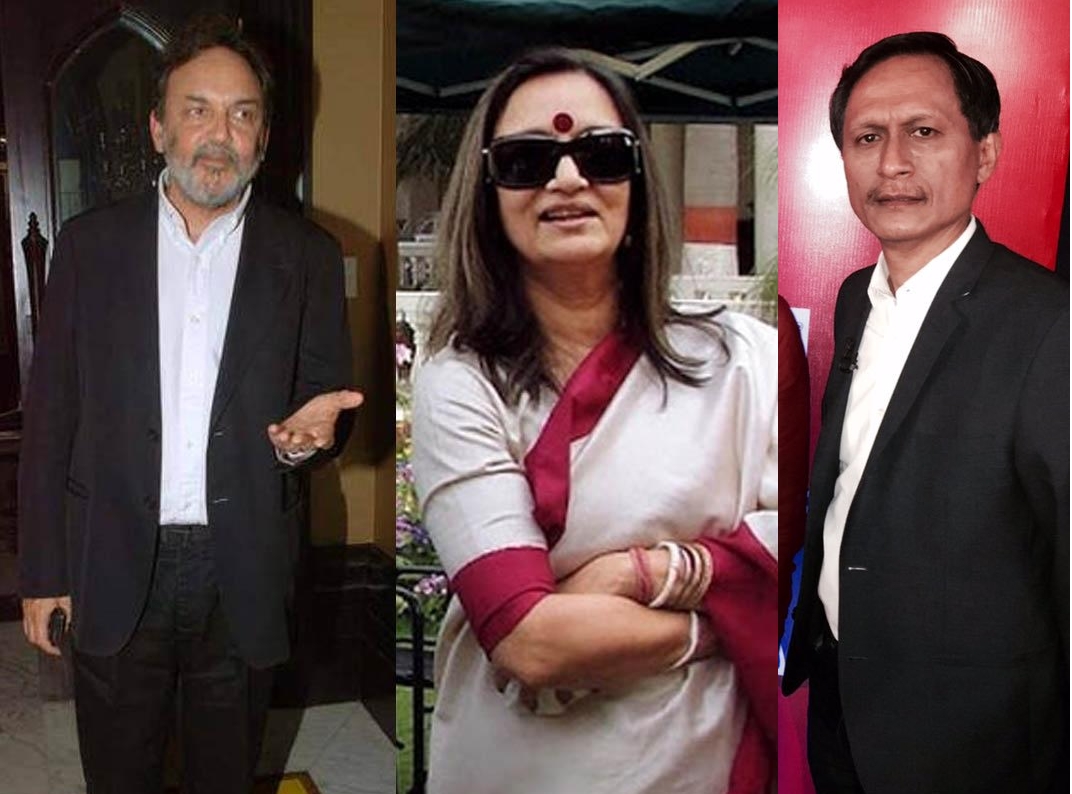 One former journalist of NDTV, Samarendra Singh, who had earlier revealed how NDTV used to take editorial orders from the PMO during the UPA government, is narrating what happened in the channel a decade ago, which according to him has led to the downfall of the controversial channel.

In a series of Facebook posts, two of which have been posted, he talks about how and why Dibang, then managing editor of the Hindi arm NDTV India, was fired by Pranoy Roy. Singh says that in the month of August in 2007, one day suddenly all the employees were asked to go to the studio. When everyone assembled, Pranoy Roy entered along with the management team. And in that meeting, Roy announced that Dibang has removed from the post of editor. While announcing the decision, Roy also emphasised that if someone wants to do something other than the news that they can leave NDTV.

According to Singh, such announcement of the editorial policy was bizarre. It was evident that Roy was not happy with some news program shown on NDTV India, and that’s why he has taken this extreme step of publicly firing the editor of the channel. Singh says that the reason of downfall of NDTV is such attitude of its owners. Pranoy Roy wanted to use the channels as a medium for spreading propaganda, not to show news. He decided what is newsworthy to be reported on the channels and what is not. Even if some breaking news is running in other news channels, Roy may prevent NDTV from airing it if it clashes with his interests.

Samarandra narrates one such incident which probably was one of the triggers that led to the removal of Dibang from NDTV India. It happened on 20th April 2007, during the wedding of Abhishek Bachchan and Aishwarya Rai. On the early hours of that day, a model named Janhvi Kapoor attempted to commit suicide by slitting her wrist. She had claimed that Abhishek had promised to marry her, saying Abhishek had even put sindoor on her forehead.

This was a stuff that happens in movies, and it happened with the most talked-about wedding at that time, therefore it became a big news for the news channels. After getting the information about the incident at 4 AM on that day, NDTV India decided to run only this news exclusively. Dibang gave his go ahead and the channel started covering the news from various angles, deploying several reporters for the story. This was being done by all other channels also, and most Hindi news channels had dropped other regular programs as NDTV India did. Samarendra had led the news as the shift in-charge for that morning shift.

As the day progressed, new information about the incident started coming, and the direction of news bulletins changed as they started maligning the girl. It was alleged that she was married, has a kid, and she was doing a publicity stunt. The entire news was presented in such a way that the Bachchan family is not shown in a bad light. After this, the management of NDTV started questioning the logic behind running the news. Singh claims Barkha Dutt sent a mail that English news channel NDTV 24X7 will not cover the news. Pankaj Pachauri, who had earlier supported running the news on the Hindi channel, did a turnaround and said that both the channels of the group should have the same editorial policy and news should be dropped from the Hindi channel also. By afternoon, Radhika Roy sent an email to all demanding to know who decided to run the news, instead of asking the editor directly.

What was the reason behind this sudden change in events? Samarendra notes that at that time Congress was in power in centre and Maharashtra, and UP was ruled by SP. All of them had good relations with the Bachchan family. Big B’s close friend Amar Singh was a powerful politician at that time. Image of the well-known family was at stake.

What was a news during the entire morning suddenly stopped being a news for the news network, and the news was dropped from NDTV India. Although other channels continued to run it for the whole day.

After the mail of Radhika Roy came, Samarendra proposed to Dibang that he will take responsibility for the news as he was in charge at that time. But Dibang declined, saying he had given his go ahead, and as editor he is anyway responsible for what is shown on the channel.

This is just an example of how the Roys intervened in programming decisions on NDTV. The former journalist is writing a much wider account of what happened inside the channel, which will be posted on his Facebook account. His posts can be followed here.