After Modi was mocked for his radar comment, several people with knowledge about the field had clarified that Modi was absolutely right, and radar signals are in fact disrupted by cloud. 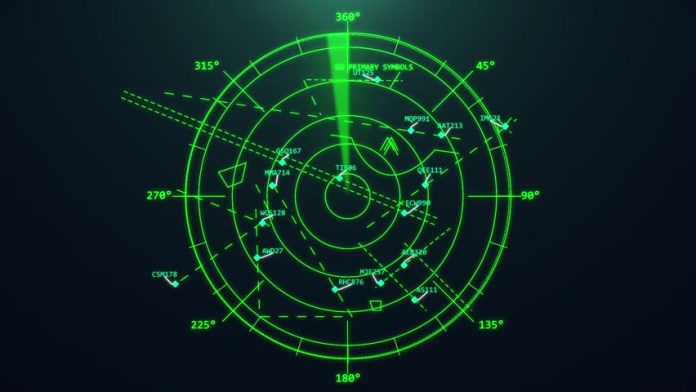 Today a top Air Force official came forward to defend Prime Minister Narendra Modi’s comments about clouds affecting the efficiency of radars. During an interview with a TV channel on 11th May, PM Modi said that on the day Indian Air Force conducted the air strike on terror camps in Balakot in Pakistan, it was a rainy weather. While deliberating on whether to go ahead with the strike in such weather, Modi had said the weather may beneficial for Indian Air Force jets as the clouds may disrupt the radar of Pakistan.

This comment by Modi was widely mocked by so-called intellectuals, left-liberal commentators and opposition parties. It was asserted that radar signals are not affected by weather, and PM was displaying his ignorance about this technical aspect. But after that several people with knowledge about the field had clarified that Modi was absolutely right, and radar signals are in fact disrupted by cloud.

Now Air Marshal Raghunath Nambiar, the Commanding-in-Chief of the Western Air Command, has said that it is true that strong clouds can prevent radar from detecting aircraft accurately. He said, “That is true up to some effect that very strong clouds and very strong convective conditions in clouds prevent the radar from detecting very accurately”, while speaking to news agency ANI.

The Air Marshal was responding to a question on remarks made by Army Chief General Bipin Rawat who had defended Modi’s comment in this matter yesterday. The General had said, “there are various kinds of radars working with different technologies. Some have the capacity to see through, some don’t have the capacity to see through. Some kinds of radar cannot see through clouds because of the manner in which it is operating. Sometimes we can, sometimes we can’t.” The Army chief had made the comment while talking to media in Kerala on 26th May. He had added that the Balakot air strike was conducted to ensure that terrorists being trained across the border do not survive to carry out action against India.

On February 26th, Mirage 2000 fighter jets of Indian Air Force had entered Pakistan and bombed a Jaish-e-Mohammad terror camp located at Balakot. It was done after the terror attack on a CRPF convoy at Pulwama in Jammu and Kashmir on 14th February, which was conducted by a Jaish suicide bomber.