The latest order to ban Indian celebrities from joining debates on Pakistani news channels comes a day after Pakistan PM Imran Khan was rebuked in the United Nations General Assembly by the Indian diplomat for trotting out baseless lies and threatening nuclear confrontation in his speech. 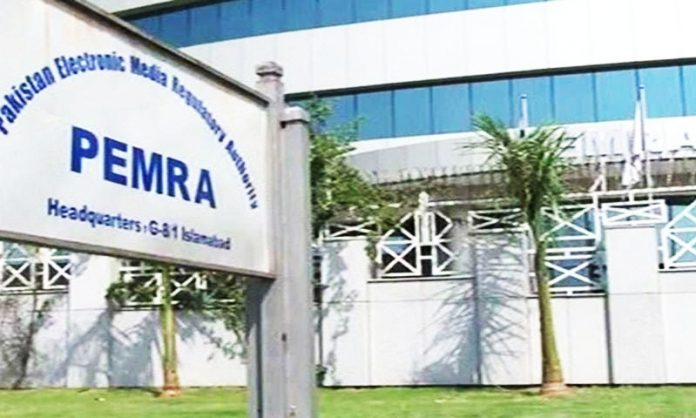 In an order dated August 8, the Pakistan Electronic Media Regulatory Authority has instructed all the news channels to refrain from inviting Indian guests on their news debate shows in order to keep ‘Pakistan narrative on Kashmir alive’. This order came in the wake of the heightened tension between India and Pakistan following the abrogation of Article 370, stripping Jammu and Kashmir of the separate status and subsequent bifurcation of the state into two union territories- Jammu and Kashmir and Ladakh.

The order issued by PEMRA reiterates that there is a complete ban on Pakistani TV channels from airing any Indian content. It says that any Indian content in the form of clips, promos, songs, news reports, promotion of Indian actors, advertisements, political discussion and analysis can’t be carried by Pakistani TV channels. Now the authority adds that news channels are barred from invite any Indian celebrity, political personality, journalists and analysts in their talk shows for comments and analysis which are contrary to sovereignty of Pakistan. But the PEMRA says that there is no ban on reporting of objective and balanced views/opinions/comments and reports of Indian media in support of ‘just cause of people of Jammu Kashmir’.

The latest order to ban Indian celebrities from joining debates on Pakistani news channels comes a day after Pakistan PM Imran Khan was rebuked in the United Nations General Assembly by the Indian diplomat for trotting out baseless lies and threatening nuclear confrontation in his speech.

Ever since India has abrogated Article 370, it has had a profound effect on the psyche of Pakistanis. Pakistanis, including their premier Imran Khan, has been peddling lies about the situation in Jammu and Kashmir with the hope that some of the accusations levelled by him will attract global consideration forcing India to retract its decision. However, most of the world powers including the United Nations snubbed Pakistan claiming it was India’s internal matter. The US too reprimanded Pakistan saying it should show a similar amount of concern for Muslims in China as it is showing for Kashmiri Muslims.