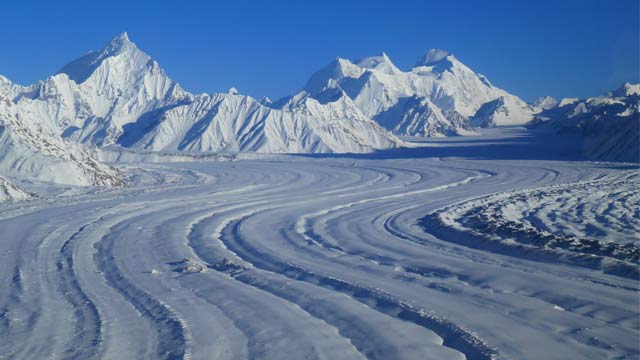 Swachh Bharat Abhiyan a flagship campaign launched to ensure a clean India, was launched on 2nd October, 2014. As per the government, the main motive behind starting the campaign was to ensure clean streets, roads, infrastructure in India’s city, town and rural regions.

The campaign which completed 3 years today, resulted in various reports taking stock of the achievements so far. Reports claimed that, in just 3 years a whopping 2.5 lakh villages have been declared open defecation free, that is the facility of toilets have been extended to them. Though these number may or may not be accurate considering 1.5 lakh such claims haven’t yet been verified.

The government is also planning on conferring awards to those who contributed towards the clean India initiative in urban areas. These awards would be distributed under 7 categories. Among the winners is a Delhi based Facebook group named ‘My Delhi Keep It Clean’, for promoting efforts to clean public places.

Also even the Indian Army has contributed very significantly to this whole exercise. As reported, the army spent 14 days in carrying out cleanliness drives in the its various cantonments across the country. Possibly the most significant of the cleanliness drive was the clearing of more than 60 tonnes of waste from the very treacherous Siachen Glacier.

As a result of this cleaning, the effect on this ecologically sensitive area has been very positive. What makes this cleanliness extra special is the very hazardous climate of the Siachen glacier which is one of the most remote locations in the country. As per meteorological estimates, the temperatures can dip up to −50 °C in winter, plus the high altitudes of 11,875 ft to 18,875 ft make the task no easier.

As mentioned in the report, cleanliness has been intrinsic to the culture and the traditions of the armed forces, with maintenance being done by both staff and residential families.

The army has also had a long history of ecological conservation via its Territorial Army Ecological Task Forces (ETF) which has immensely contributed towards afforestation and ecological restoration in Rajasthan, Uttrakhand and other places. It has been speculated that this movement would also be extended to the Namami Ganges project.