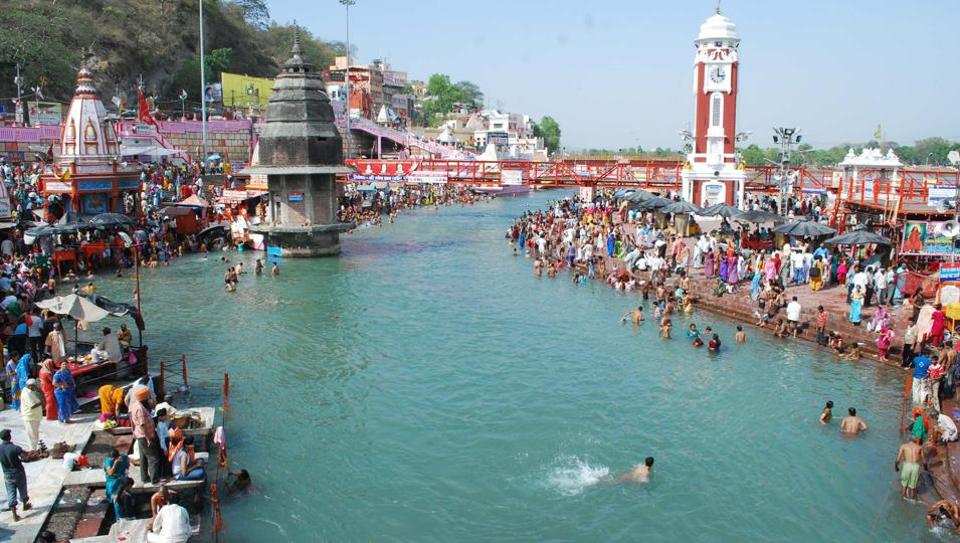 The German government in 2015 had committed to provide an interest subsidized loan of 120 million Euros through German Development Bank KfW for financial investments such as construction of sewerage network and sewage treatment plants, including training and exposure of technical staff to best practices in the sector.

Jasper Wieck, the charge d’affairs, German Embassy in India, said that going by their own experience, the German government took 30 years and 45 billion Euros to clean the Rhine river and hence, the cleaning Ganga project would not be an easy one. Elaborating on their country’s role, Wieck explained the German initiative will also include construction of 13 sewage pumping stations as well as extension and replacement of sewage system. “The purpose of the project is to reduce the inflow of untreated wastewater in the river Ganga and, thus, to improve the water quality of the river,” Wieck said.

He added that the German development agency GIZ has prepared a ‘Ganga Box’, aimed to target school-going children and inform them about the river. Vikrant Tyagi, a project coordinator with GIZ, said the aim is to bring change in the behaviour of the people towards the river. A discussion is also on to give the Ganga Box prototype to National Clean Ganga Mission so it could be replicated in other states.