Recovery in employment generation, 4 million jobs created in last one year: Reports CMIE, known for its proximity to P Chidambaram

Although the number of employed has increased, it is far from sufficient, CMIE says 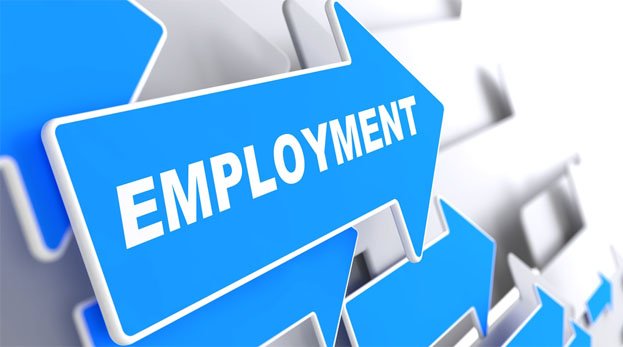 The Congress party and its ecosystem had aggressively latched on to ‘unemployment’ bogey with questionable sets of data on jobs to try and push Narendra Modi government into a corner ahead of the 2019 elections. One of the sources that the opposition used to claim job loss was a report by CMIE, an organisation allegedly close to the Congress party and P Chidambaram. Their survey had claimed that nearly 10 million jobs were lost during the year 2018.

In the run-up to 2019 Lok Sabha polls, Mahesh Vyas – the MD and CEO of the CMIE and also the brother-in-law of P Chidambaram’s close confidante Ajay Shah, had released data on jobs stating that nearly 10 million jobs were lost in a span of a year from December 2017 to December 2018.

In his new report, released post elections, CMIE says that there has been an increase in employment in the country with more than 405 million people have been employed during May-August 2019 compared to 401 million people who were employed during the September-December in 2018. This report claims that there has been a turnaround in employment from a steep falling trend to a gradually rising trend.

The employment report states there is an increase in employment by at least 2.5 million in one year, comparing May-August number for 2019 with the same period in 2018, taking off the effects of seasonality.

However, the report also states that although the number of employed has increased, it is far from sufficient. It says that an increase in 2.5 million jobs only absorbed 22 per cent of the people who sought jobs during the time period. According to the report, the labour force increased by 11.3 million while only 2.5 million jobs were provided in last one year from May-August 2018 to May-August 2019.

Mahesh Vyas further reports that in 2019, there is a rise in the number of unemployed with the continued growth of employment opportunities in the country in the last year. But he says that there is a reason to celebrate the increase in the unemployed, as their increase is an indication of an increase in the hopes for finding jobs.

He also says that the economy seems to be recovering from the disruptions of demonetisation and GST implementation. But the recovery in jobs is extremely fragile and tentative.

The report states that although the number of employed has risen to 405 million, it was 408 million in May-August in 2016, which means the economy is yet to provide employment at the same scale.