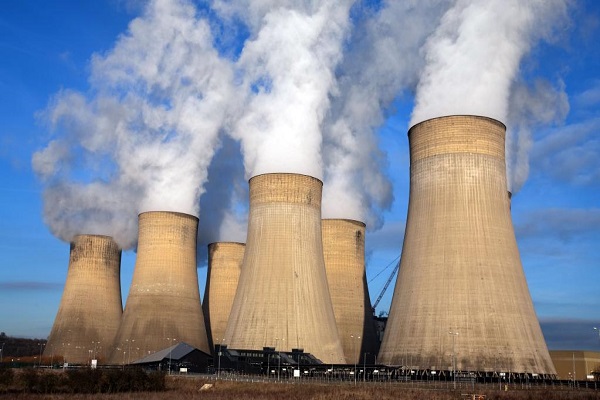 Work at Rooppur Nuclear Power plant, India’s first foray into overseas atomic venture is set to begin from 30th November, if reports are to be believed.

In the initial phase of development, India is scheduled to train professionals who would operate various facets of the power plant. India would also provide technical cooperation and share valuable information regarding nuclear safety and radiation protection. This is in line with the three nuclear energy agreements Dhaka and New Delhi signed in April 2015.

Russia on the other hand would be providing all the equipment related to the project. As per Reuters, the power plant would comprise of two nuclear reactors of 1,110 megawatt capacity and would be built by Russia’s nuclear giant, Rosatom. These two VVER-1200 type reactors are expected to be ready by 2024 and 2025. As per the report, the expected cost of these two reactors is pegged at $12.5 billion.

About a $1 billion of the total product cost will be funded via a $4.5 billion Line Of Credit (LOC) which India extended to Bangladesh at the start of this month. This amount will be used to develop the power evacuation facilities, that is a system to dissipate generated power from the nuclear plant to the national power grid.

This nuclear project might be a boon for Bangladesh, a country which as per reports is riddled with the issue of frequent power cuts. Bangladesh has supposedly been trying to build nuclear power plants since the 1960’s but efforts have been hampered due to lack of support among other factors.

After the Rooppur Nuclear Power plant is commissioned, it will contribute towards 10% of the nation’s energy consumption, which currently relies on sources like coal, hydro-electricity and expensive natural gas for its ever increasing power needs.

Doing everything he possibly can to prove that members of Tablighi Jamaat were innocent, was WSJ columnist Sadanand Dhume.
Read more
Fact-Check