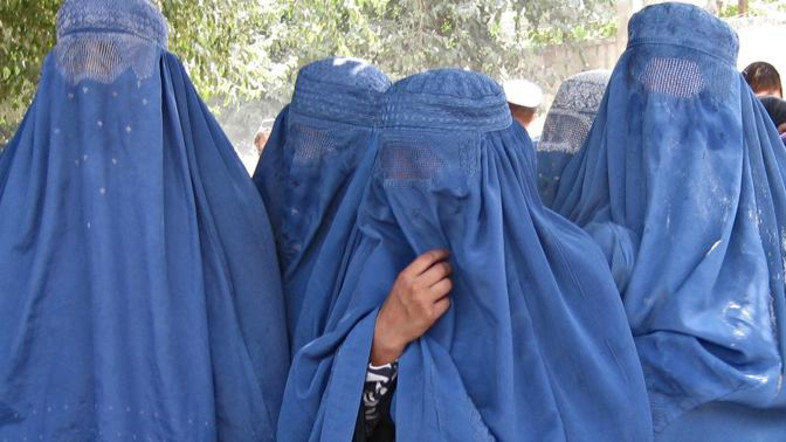 A group of religious heads in Mazar-i-Sharif, Afghanistan, have ordered death by stoning of a self-proclaimed traditional healer, Rasool, who is accused of filming himself having sex while exploiting and raping several women who had gone for him for help. Mullah Rasool alias Landay, which means ‘shorty’ in Pashto, allegedly used the videos to blackmail women. The videos recently went viral on social media and while the identity of the women is not known as their faces are not visible, the videos have raised serious fears about their safety in the religious country.

Faryab governor spokesman Jawed Bidar told AFP that they fear there might be honour killings. Sharifa Azimi, Provincial women’s affairs department head, fearing for the safety of the women, said that the religious leaders have been urged to tell their worshippers that the women were ‘tricked’ and that they were ‘innocent victims, not bad women’. Azimi believes the women may be murdered because of the videos.

Faryab’s religious leaders have ordered death by stoning for Rasool, who is currently absconding and the police is currently trying to track him down. “If the government arrests and punishes him, okay, otherwise the people are also after this guy and will stone him to death,” said Ghulam Nabi Ghafori, deputy head of the provincial Ulema Council.

Owing to widespread illiteracy, such traditional ‘healers’ are highly revered in the countryside and the lack of proper healthcare forces many people to rely on such ‘healers’ for a variety of problems from returning of stolen items to infertility to reuniting lovers.