The Central Statistics Office has released the advance estimates of the GDP in pursuant to the release calendar of National Accounts by Ministry of Statistics and Programme Implementation. 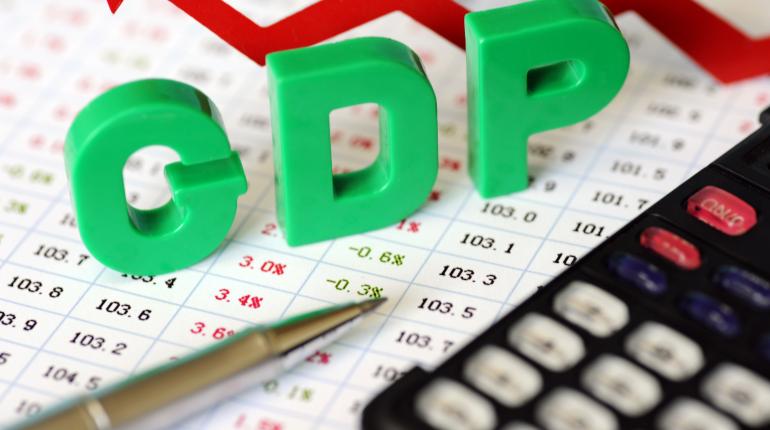 The Central Statistics Office has released the advance estimates of the GDP in pursuant to the release calendar of National Accounts by Ministry of Statistics and Programme Implementation. As per the figures, the growth in terms of GDP is estimated at 7.2% as against 6.7% in 2017-2018.

The CSO office also observes that there will be a marginal improvement in the figures pertaining to the farm sector. It has estimated growth at 3.8% vs 3.4% YoY.

According to the CSO data, the expansion in activities in ‘agriculture, forestry and fishing’ is likely to increase to 3.8% in the current fiscal from 3.4% in the preceding year.

The manufacturing and construction got a major boost in the previous year and the estimated number for these respective sectors corroborate it. The manufacturing sector is slated to grow at a rate of 8.3% vs 5.7% YoY whereas the construction sector is poised to expand at 8.9% versus 5.7% it grew in the 2017-2018 financial year.

Regarding the nominal GDP expansion, the CSO predicts a strong growth of 12.3% against 10% YoY. The industry sector will be flourishing at 7.8% vs 5.5% YoY and the services sector growth forecast says 7.3% growth vs 7.9% in the previous financial year.

All in all, the numbers suggest that India is well on its upward growth trajectory.