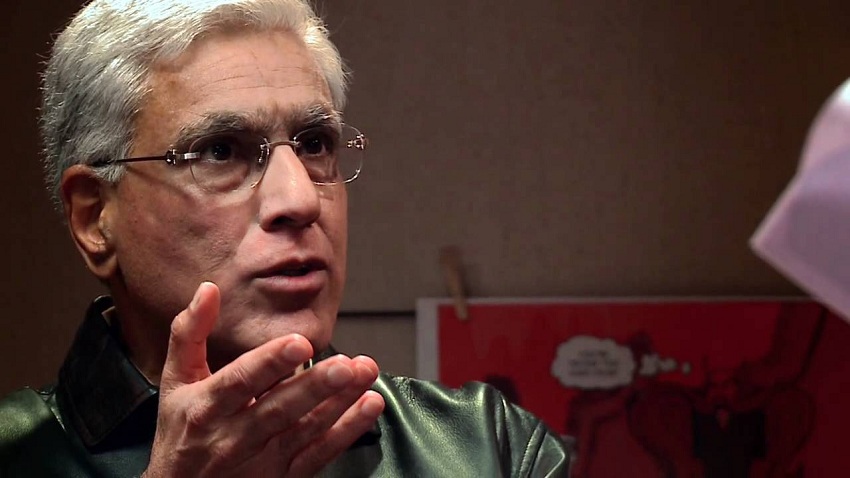 Lok Satta, the Marathi daily of the Indian Express group and journalist Karan Thapar were pulled up by the Press Council of India (PCI), the self-regulatory watchdog of the press, for publishing fake news about RSS chief Dr Mohan Bhagwat.

According to Organiser, the PCI has slammed the media group for spreading fake news after it had published a hit job article written by journalist Karan Thapar, one of the oldest members of the Congress-backed Lutyens system against RSS chief Mohan Bhagwat by attributing fake quotes to him.

Along with Karan Thapar, the editor of the Loksatta Girish Kuber wrote an editorial containing a fake quote of the RSS chief.

The Sangh had organised a three-day lecture series named ‘Bhavishya ka Bharat’ in New Delhi in 2018, where RSS chief had participated in an interactive session. The ‘non-partisan’ media group deliberately misquoted Mohan Bhagwat in an editorial, on September 21, 2018. In the article, Girish Kuber had written that Mohan Bhagwat had said that, “The Vedas order the killing of the sinner who kills a cow,” in reaction to the death of Mohammad Akhlaq, who was allegedly killed on suspicion of consumption and storing beef. LokSatta later issued an apology, albeit in small fonts.

Soon, Karan Thapar stepped into the scene to propagate his usual propaganda against RSS. In an article titled “Has the RSS ground shifted?” in Indian Express, Karan Thapar wrote, “In fact, Bhagwat himself is not averse to making inflammatory statements. In 2015, when Mohammad Akhlaq was lynched on suspicion of consumption and storing beef, he’s reported to have said: “the Vedas order the killing of the sinner who kills a cow.”

However, In reality, there is no reference of any such statements made by RSS chief Bhagwat. In fact, RSS chief had strongly condemned the violence and mob lynching. But both the newspapers and the columnists wrongly attributed the words to Mohan Bhagwat that were never expressed by him or other leaders of the RSS.

As Indian Express and Karan Thapar resorted to propaganda with attributing fake quotes to RSS chief Bhagwat, a complaint was registered at the Press Council of India by an individual named Akshay Phatak, a resident of Dombivali. The Press Council had issued show cause notices to the editors of both newspapers.

The matter was heard finally on March 29, 2019, by the Press Council, the respondent newspapers had ‘contended that they assumed that the attribution was correct and that it was a bona fide mistake’. The respondents had also questioned the ‘locus standi’ of the complainant.

However, the PCI found that the mistake was not bona fide. Taking a tough stand on Karan Thapar, the Council had accepted the report of the inquiry committee, which had opined, “had the mistake been bonafide and committed by a junior correspondent could have been accepted and the proceedings dropped. Here such a mistake has been committed by none other than a senior columnist having long experience. In the facts of the present case, the Inquiry Committee is of the opinion that the mistake is not bonafide. This was a verifiable fact and while attributing the statement of such a magnitude to the head of an organization, the columnist ought to have been more careful and taken due care. He has failed to do the same.”

With respect to locus standi of the complainant, “Even a reader has a right to approach the council if he finds some mistakes in the newspaper,” said the Press Council of India.

The PCI also rejected the apologies published by both newspapers, holding that “the corrigendum and the apology in the facts of the present case have been tendered only with a view to get out of the net of law and do not deserve acceptance.”

The Press Council decided to censure ‘The Indian Express’ and ‘Loksatta’ and directed that a copy of the order be forwarded to the DAVP, The Director of Public Relations, Government of Maharashtra and The Deputy Commissioner of Police, Mumbai.