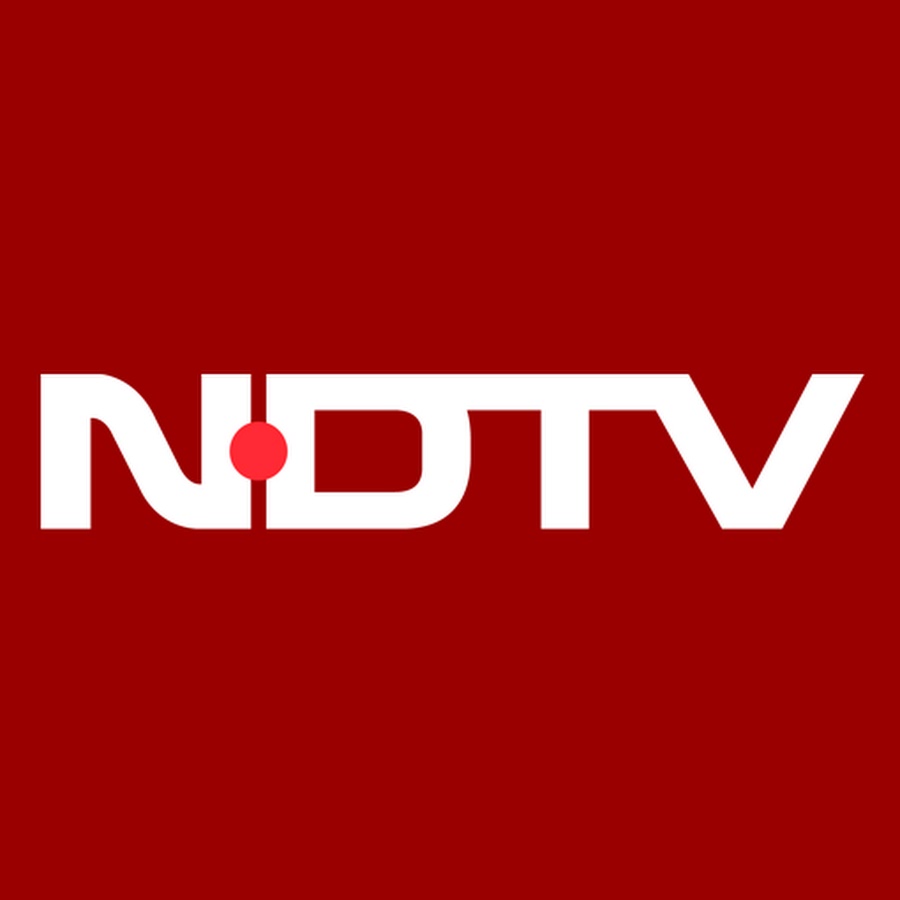 The frantic election process of the Gujarat assembly elections notched its first landmark today, with the start of the 1st phase of voting.

The buildup to this election process has been far from normal with the Congress party managing to embroil itself in a toxic cocktail of religion and caste, which might ultimately cost the party dearly.

Many though felt that Saturday would be a welcome break from the electoral controversies, with most people being busy casting their votes. NDTV and its journalist Nidhi Razdan though had other plans.

She in the morning tweeted out that her colleague was reporting about 70 EVMs malfunctioning in Surat, and questioned the Election Commission regarding the same:

My colleague Rohit Bhan is reporting that 70 EVMs have malfunctioned in Surat alone. Will the Election Commission of India answer why there are such a large number of malfunctions? https://t.co/JEi6EdsIlo

Going by her tweet, such a high number of malfunctions in a single city raised questions about Election Commission’s quality checks and level of preparedness.

Soon other media outlets and even AAP members started reporting about the so called glitches:

#GujaratElection2017: As first round of voting begins, multiple EVM glitches have been reported.
https://t.co/xuCydcf6zq

By 10 am there were 50+ cases reported of EVM glitches in Gujarat.

While this was being played out, Nidhi Razdan came up with a second tweet which created more speculation:

Chief Election Commissioner tells NDTV EVM malfunction was in just 7 booths out of 24,000; that faulty EVMs have been replaced immediately

This tweet raised the question that if the number was indeed so low percentage wise then why did Nidhi Razdan jump the gun in questioning the Election Commission. Also what was the exact meaning of the Election Commission’s claim that malfunction was noted just in 7 election booths? Did it mean that all the 70 EVMs were part of these polling booths or whether the number 70 was in any was inordinately high.

Twitter though didn’t wait for such answers, and after possibly considering the past notoriety of Nidhi Razdan and the NDTV when it comes to fake news, decided to slam them:

In a rush to show her loyalty towards Congress, ma’am added Rahul Gandhi after 7. ?? pic.twitter.com/OUjDfLdyJd

Peddle lies to create panic and fodder for the masters. Then issue correction and ask people to not go ballistic. All in a few hrs work for Pidhi Razdan pic.twitter.com/Pn5YTngDJx

Boogie about EVM malfunctioning by media misleading: EVMs on just 7 out of 24,000 booths [as per EC] had some issues, resolved since. NDTV and Mirror Now added a zero and made it 70! Convenient or sinister?

Things though took another turn when NDTV’s Sonia Singh came up with an explanatory tweet:

Rather than explaining things, this tweet possibly caused further confusion, as it still failed to explain as to how many EVMs were actually faulty as per the election commission. Answering this simple question would mean that the things would become a lot clearer and explain whether NDTV was right or wrong.