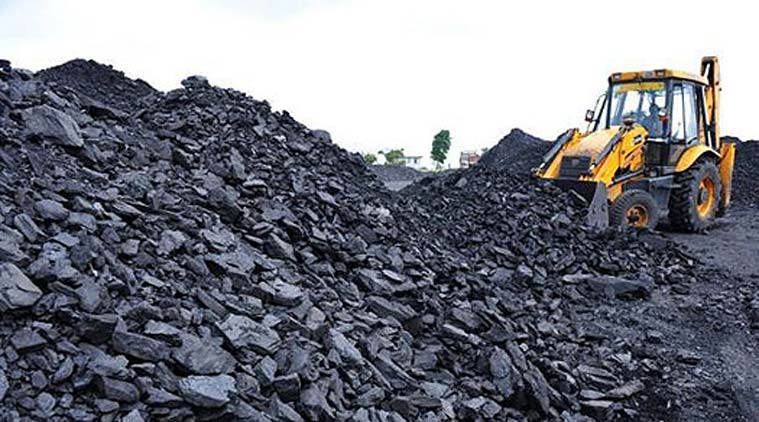 A Business Standard article published earlier today suggested that proceeds from coal block allotments and auctions by the Modi government is woefully short of what the government had estimated.

The article titled “After bold estimates, coal auctions, allotments get Rs 56.84 bn in 3.5 yrs”, pitched an amount of Rs 5,684 crore earned till date against a total of Rs 3,35,000 crore that was estimated to flow to states through coal mines e-auctions and allotments over 30 years.

The Business Standard article, which is behind a paywall, makes the following assumptions and assertions:

Before looking at the numbers closely, it is pertinent to note that some of the assumptions that the author of the article, Nitin Sethi, makes, are too simplistic and thus faulty when employed to suggest success or failure of any big public sector scheme.

The fact that the author assumes that the revenue generation cycle would be uniform and there might not be frontloading or backloading of revenues, is against the common understanding of how any business works. In the case of mines, the revenue generation process is backloaded, as initial phases go into incidents like compliance, capacity building, and making the mines operational.

The same was confirmed by sources in the Ministry of Coal, who further told OpIndia that any delay in operationalisation and non-generation of revenue in the initial year does not represent any loss, but only shifts the incoming revenue from one time period to another.

However, they officials pointed out that out of these Rs 3.17 lakh crore, Rs 1.19 lakh crore were towards royalty proceeds i.e. almost 37% of the total proceeds were in form of royalties. The figure of Rs 5,684 crore, which Business Standard tried to pitch against 3.17 lakh crore, however, did NOT include royalties.

The article itself makes mention of that. “These are the proceeds from the auction of 31 and allotment of 58 coal blocks. This revenue is in addition to royalties that the states have always collected from coal mining.” the article says.

Therefore, even if the overly simplistic calculation of the author was employed, the author should have compared the figure of Rs 5,684 crore to an amount that did NOT include the royalties for a fair assessment. Was this an oversight or a deliberate comparison to a much higher number to show ‘failure’, we leave it upon the readers to conclude.

If we are to undertake similar simplistic calculations as the author of Business Standard article has undertaken, firstly the figure of Rs 22,400 crore that the article puts as revenue that should have been generated in two years, comes down to Rs 14,112 crore after we remove the royalties part for a fair comparison. And it further comes down to Rs 4,844 cores when adjusted for 23 operational mines as against 67 assumed in the article. So the figure of Rs 5,684 crore, which has actually been accrued, can be argued to be higher than what was originally estimated!

They clarified that as far as Schedule III coal mines, which are the new mines, the delays have been due to legal and technical issues at the state level. However, for some mines, they are actually ahead of schedule. Thus the article does a very unfair job of assumption about number of mines being operational and revenues being generated in the first couple of years.

Next, when the article assumes that it is the government’s job to put out the ‘potential revenue’ the 83 mines auctioned and allocated by August 2018 could generate if they were working to meet their approved mine plans. It is another fallacious assumption. The estimations are meant to be released by bodies like the CAG or independent research institutions. The government’s job is not to publish presumptive figures on some regular basis.

On the issue of power rates not coming down, the ministry source revealed that these benefits have not been passed on to the consumers yet due to legal troubles.

“Out of the 9 coal mines auctioned for the power sector, 6 coal mines got engaged in litigation as the Successful Bidders of these coal mines have approached the Hon’ble High Court of Delhi challenging the resolution of Ministry of Power for capping the fixed charges of power tariff. Out of the blocks allotted to PSUs (NTPC & State PSUs), 8 are in Court due to dispute with the Mine Developer and Operator. Once these legal hurdles are over the coal supply to the power sector will increase and will have the expected effect on the prices of power,” the ministry source said.