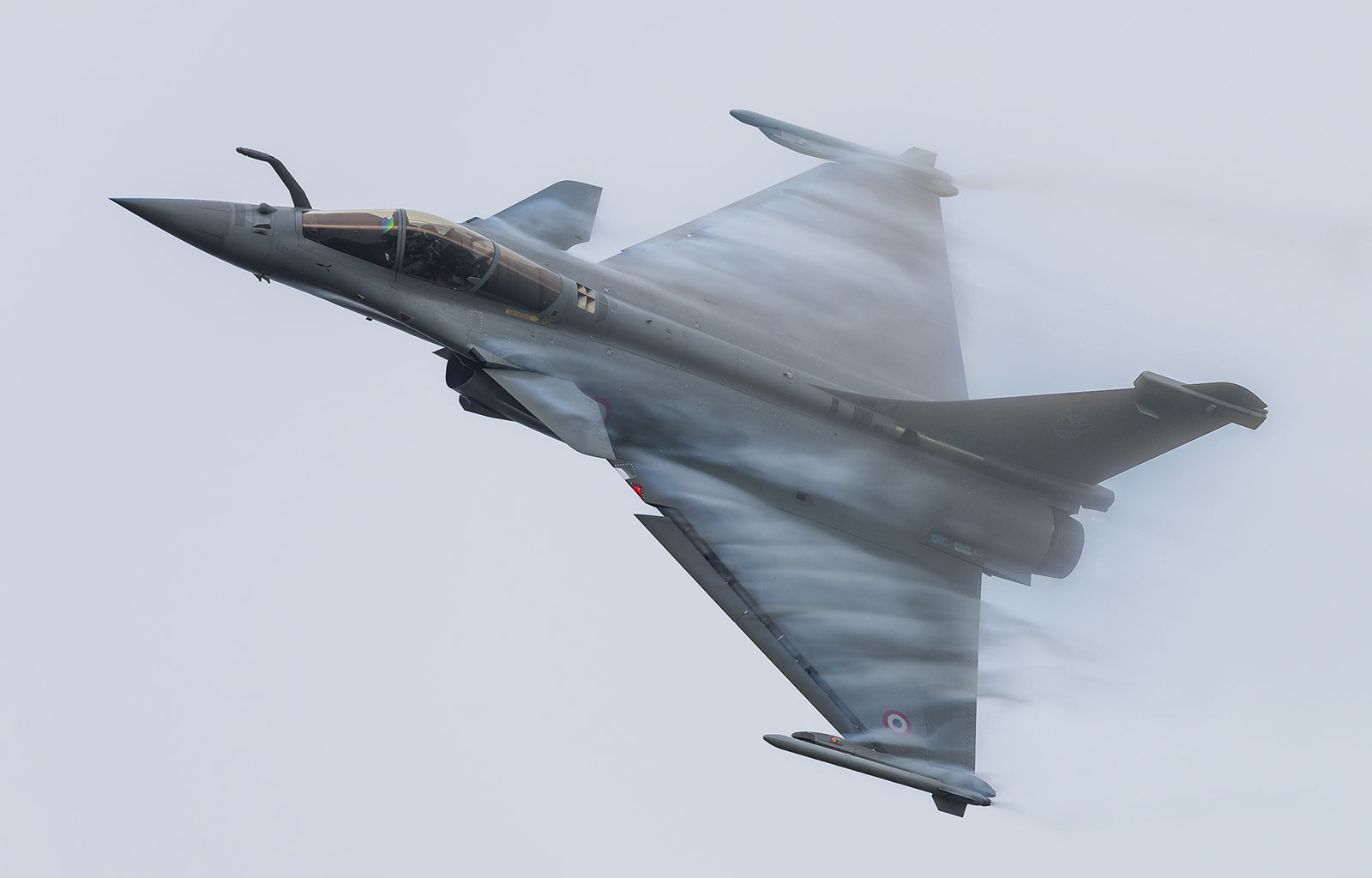 The Supreme Court has agreed to list the petition filed by lawyer Manohar Lal Sharma regarding the Rafale fighter jet deal. A bench led by Chief Justice Dipak Misra and Justices A M Khanwilkar and D Y Chandrachud accepted the submissions of Advocate ML Sharma that his plea is listed for urgent hearing. The Supreme Court will now hear the petition next week.

According to the reports, the petition alleges that the deal between India and France for the Rafale fighter jets has involved in corruption and has alleged that the cancellation of the older tender, suggests a conspiracy. The petitioner has asked for an inquiry by a Special Investigation Team (SIT) monitored by the Supreme Court. The petitioner has also requested to cancel the agreement until the completion of an investigation by the SIT.

Rafale fighter aircraft, a twin-engine Medium Multi-Role Combat Aircraft (MMRCA), is manufactured by French aerospace company Dassault Aviation. Rafale deal is a defence agreement signed between the governments of India and France for purchasing 36 Rafale fighter aircraft in fly-away condition as a part of the upgrading process of Indian Air Force equipment.

The Congress party led by Rahul Gandhi has been alleging irregularities despite several clarifications made by the government, including the Defence Minister Nirmala Sitharaman in the parliament. Rahul Gandhi had even got to the extent of lying on the floor of the Lok Sabha when he had claimed that French President Macron had told him that there was no confidentiality clause in the Rafale deal.

The BJP had filed a privilege motion against the Congress President for his “baseless allegations” against the government and distorting the facts in the Parliament. Recently, Anil Ambani’s Reliance Group had filed a Rs. 5000 crore defamation lawsuit against National Herald for an alleged ‘libellous and derogatory’ article published on the Congress mouthpiece regarding the Rafale deal.  Reliance group had also sent ‘cease and desist’ notice to Congress leaders stating that freedom of expression does not give politicians license to make distorted statements to suit their political interests.

Advocate ML Sharma is known for filling PILs in Supreme Court on various issues, many of which have been dismissed by the apex court in the past, like his PIL to stop release of Movie Padmavat, to prevent union govt from presenting annual budget for FY2017-18, his PIL in Unnao rape case etc. The advocate remains in news for making controversial statements also, both inside and outside court.