More
HomeNews Reports'Modi can give 5-year stable govt but you have to work,' pollster Pradip Bhandari...
News ReportsPolitics
Updated: 23 December, 2019

‘Modi can give 5-year stable govt but you have to work,’ pollster Pradip Bhandari blames BJP’s defeat on Raghubar Das’ arrogance

Speaking to OpIndia, Pradip Bhandari blamed BJP's defeat on the arrogance of the local leaders.

The counting of votes in the Jharkhand Assembly Elections is on the verge of completion. Most significantly, it appears certain now that the BJP will not be the single largest party in the state. As of writing this report, the BJP was leading in 16 and had won in 9, taking its tally to 25 as per the latest trends.

The JMM had won in 8 and was leading in another 22. One of the few pollsters to have predicted this outcome precisely, or perhaps the only one, is the Jan Ki Baat.

Read: Diary of a Delhi Liberal: Friends in Jharkhand rejoice, we have reclaimed it from fascists

The JKB poll appears to have predicted the BJP’s and Congress’ seats perfectly as the latter is at 15 as per the latest trends. JMM is currently at two more than the maximum seats JKB gave them. 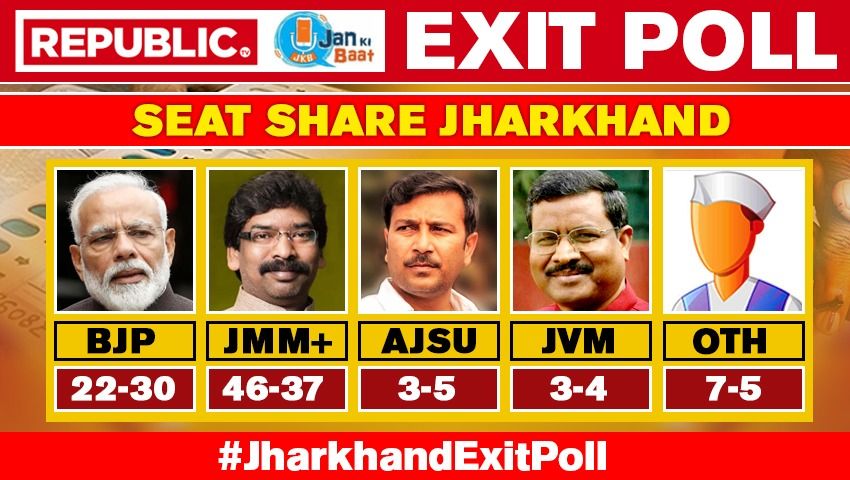 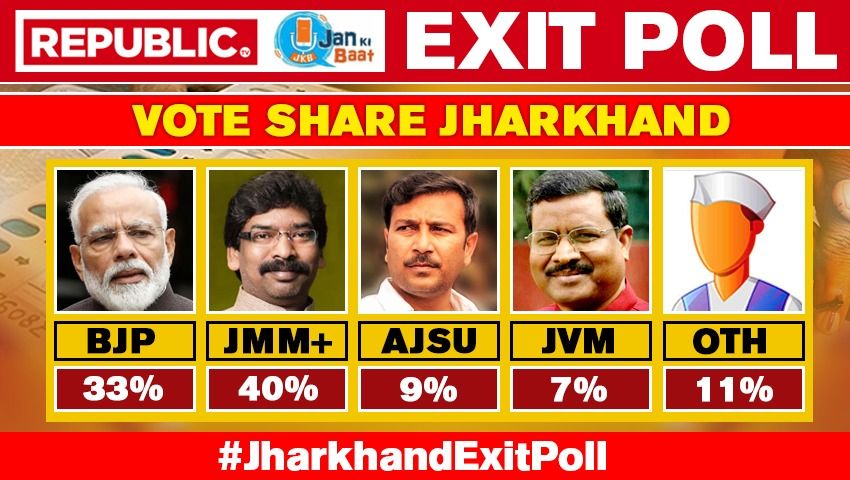 However, the JKB poll was perhaps the only poll that got the bigger picture correct. It might have missed the mark here and there but it did get the bigger picture absolutely correct. CEO of JKB, Pradip Bhandari, was also one of the few to accurately predict that there was a very serious chance of the incumbent Chief Minister Raghubar Das losing his own seat, which he has lost.

Speaking to OpIndia, Pradip Bhandari blamed BJP’s defeat on the arrogance of the local leaders. He said, “Modi can give you a 5-year stable government but eventually you’ll have to work. Raghubar Das’ arrogance made him lose. Most states which had won after 2014 are losing in 2019 because of anti-incumbency.”

Study panel of Nepal home ministry says that China is trying to grab land by building fences, roads and buildings inside Nepal

‘Don’t go check on their balla’: Wasim Akram gives advice to Pakistani players, tells them to maintain distance before match

Lalu Yadav snubs Congress after it announces it is no longer part of Mahagathbandhan, calls party’s Bihar incharge ‘low IQ’

As daughter of first Indonesian president converts to Hinduism, read how a Hindu priest had prophesised that glory of Hinduism will return to the...

How a Bollywood website did a hitjob against wife of NCB’s Sameer Wankhede after Aryan Khan was arrested, got called out by Kranti Redkar...

‘I believe in two-nation theory’: Shoaib Akhtar endorses AMU founder’s theory that caused partition after Harbhajan’s ‘we are one’ comment

What is Joe Biden doing with his hands? US President caught in bizarre pose during CNN town hall, commits goof ups

Chhattisgarh: Congress leader assaulted on stage by other leaders for saying that CM Bhupesh Baghel should vacate the post for TS Singh Deo

Study panel of Nepal home ministry says that China is trying to grab land by building fences, roads and buildings inside Nepal

‘Don’t go check on their balla’: Wasim Akram gives advice to Pakistani players, tells them to maintain distance before match